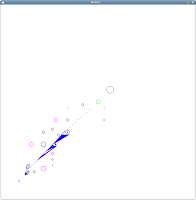 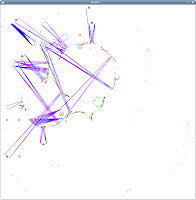 I predict the first few places will be taken by entries that can characterize the type of map quickly.
Posted by Janto Dreijer at Tuesday, July 15, 2008 No comments: